Let’s be honest, President Trump is a very intriguing character. His unique look and ‘original’ way of doing things have attracted a lot of attention from Americans and other people around the world. He is a successful businessman, celebrity and, now, President of the USA. How has he managed to achieve so much in his lifetime? Let’s take a look back at his college education to see just how he managed to become the most famous person in the world in 2019.

Which college did Trump attend?

Trump attended the Wharton School of Business, which is a part of the University of Pennsylvania. He often boasts of attending this prestigious business school and has commonly referred to it as evidence of his ‘intellectual superiority’. Critics of Trump have pointed out, however, that although he attended the business school, he left with only an undergraduate degree and not the more prestigious academic accolade of an MBA.

In addition, he didn’t actually complete his whole degree at Penn University. In fact, he completed his first two years at Fordham University. During his time studying there, he is said to have achieved good grades. Note: the use of the word ‘good’ and not ‘excellent’ – we will interpret this to mean that he didn’t do so great in his studies. In addition, the reason behind his transfer from Fordham to Penn was not due to his academic prowess, but instead down to the fact that the admissions officer was a friend of his brother’ s from high school!

President Trump is rather proud of his educational background. He is known to refer to his Ivy League education frequently. He doesn’t, however, refer to the fact that only two of his four years were spent at this Ivy League college. Besides, many people feel that his constant reference to his education as “Ivy League” is brash and lowers its high education status.

What Sort of Student Was Trump?

Reports from those that knew Trump during his time at university suggest that little has changed in the President’s personality over the years. Many suggest that he was intensely focused on his studies during his time there, making only a few friends and declaring in one lesson that he was “going to be the king of New York real estate”. Although this may have been viewed as cockiness at the time, no one can deny the success Trump has had in making this dream a reality.

It has also been reported that he was quite vocal in his classes but did not really stand out as an academic genius. Although President Trump seems to be proud of his academic achievements, the Wharton School of Business does not note him graduating with any honours. In fact, it seems, university for Trump was more of a springboard to achieving his real estate king goal. It has been claimed that Trump needed the degree from Penn in order to pursue working in real estate, so he went to university, learnt what he needed to and skimmed over the rest. 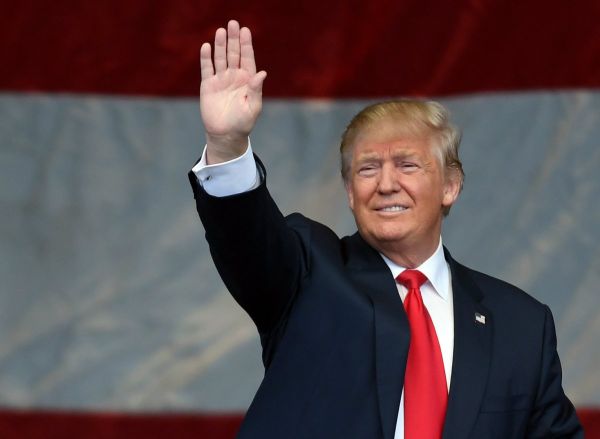 What Grades Did Trump Achieve at University?

Here’s the thing, Michael Cohen, when testifying to Congress recently, claimed that Trump had made him send letters to his high school and universities to say that if his grades were revealed to the world, legal action would be brought against the people responsible and they would end up in jail! This, of course, makes us think that those grades can’t be too good if the President of the USA is willing to threaten ordinary people in that way.

So why did Trump want these threatening letters to be sent? There are suggestions for why these threatening letters were sent and for why Trump has such fear of his grades becoming public knowledge. Firstly, it is claimed that the grades achieved by Trump are not dissimilar to the grades achieved by Obama, of which Trump has been highly critical. I guess it would be pretty embarrassing for him if people found that out!

Secondly, Trump has repeatedly informed the media, and the world, that he graduated first in his class. The fact that he didn’t even graduate with honours means this has to be untrue. At Wharton, honours are based purely on a student’s GPA, so there is no way that he could have been top of the class. Without honours, his GPA could only have been 3.40 at the very most. Trump, over time, has been very vocal in his criticism of the ‘low’ GPA he speculates that Obama had received. It seems very likely that Trump graduated with a similarly low GPA. Ouch.

How Do Fordham University and Wharton School of Business Rank Nowadays?

Fordham University is a private university that is currently attended by 14,000 students. It is a Jesuit, Catholic university located in the Bronx in New York City. Its current QS World Ranking in 2019 is in the #801-1000 bracket. Notable alumni from Fordham, in addition to President Trump, include actor Denzel Washington and singer Lana Del Ray.

The University of Pennsylvania is made up of 12 schools that offer undergraduate study, of which the Wharton School of Business is one. The university is a private research institution located in Philadelphia. It is currently ranked at number 15 in the QS World University Rankings 2019. In addition, it is ranked 5th in the world for its business and management school. There are currently over 21,000 students studying at the university. In addition to President Trump, there are many notable alumni from the university, including actress Elizabeth Banks, singer John Legend, entrepreneur Elon Musk, and Trump’s daughter Ivanka! 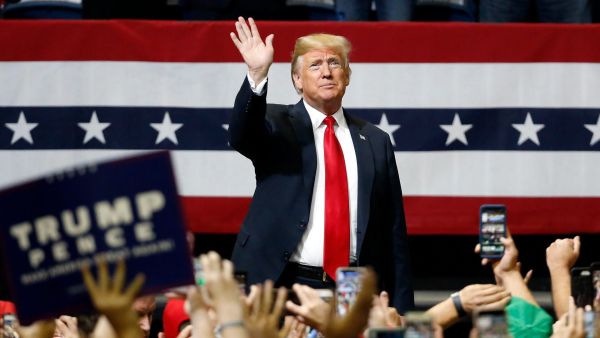