The Washington State University offers undergraduate students an opportunity to apply for the $2,000 scholarship. The number of awards is not specified and it is available for international students who wish to pursue any degree at the university. The eligibility criterion requires that the applicants must be enrolled in a bachelor‡s degree program at Washington State University. 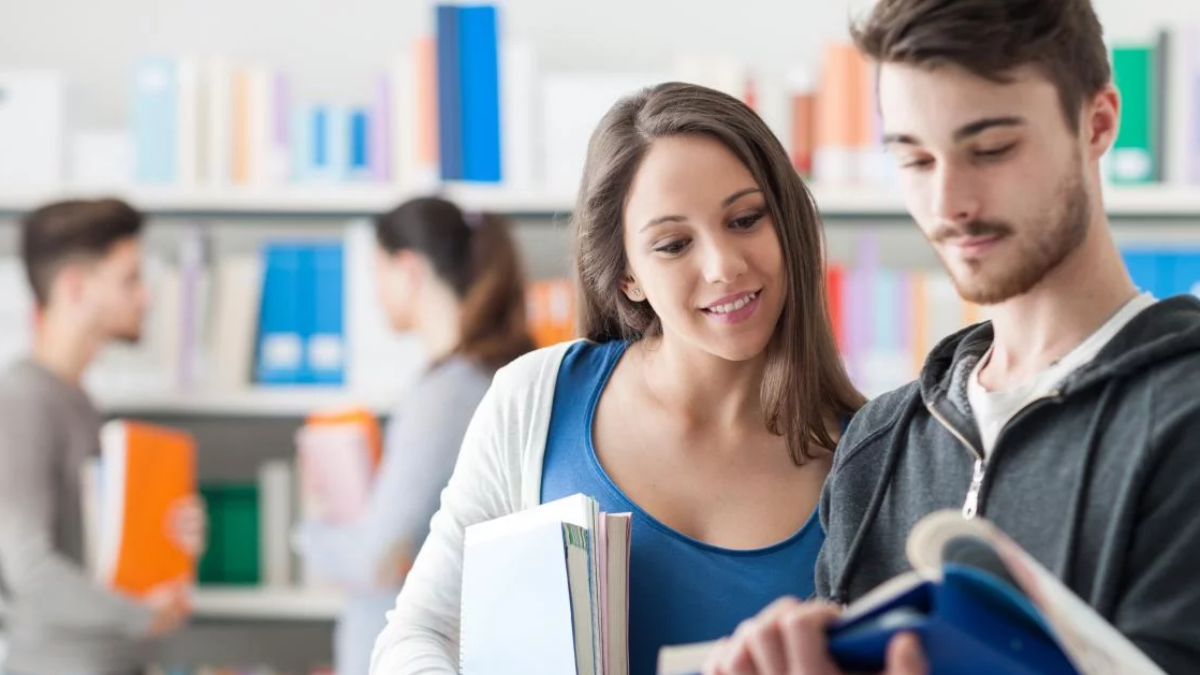 The main and oldest campus of Washington State University (often known as Washington State, WSU, or Wazzu) is located in Pullman, Washington. One of the first land-grant universities in the American West, WSU was established in 1890. Behind the University of Washington, it is the second-largest higher education facility in Washington State with a total enrolment of 28,581 and 24,278 undergraduate students. It is listed as belonging to the category.

The WSU Pullman campus is distinguished by its open areas, red brick, and basalt material palette—all of which were originally discovered on site—and its hilltop location. The university maintains tight ties to the town and the surrounding area while being located inside the Palouse’s rolling geography in rural eastern Washington. The university also runs campuses at 1989-founded WSU Spokane, WSU Tri-Cities, and WSU Vancouver, all of which are located throughout Washington. WSU introduced a web-based Global Campus in 2012 that houses its online degree program, WSU Online. WSU added the sixth campus at WSU Everett in 2015. Most degrees conferred in these schools are bachelor’s and master’s degrees. On the Vancouver campus for the first time in 2006, and on the Tri-Cities campus for the first time in 2007.

Offered to degree-seeking undergraduate students on F-1 visas currently attending the Pullman campus who meet at least 1 of the following criteria:

To apply for the opportunity , you must submit the following: