The University of Alberta is offering Indigenous Careers Award. These awards are designed to encourage Indigenous Albertans (First Nations, Métis and Inuit) to pursue and complete post-secondary studies in degree programs leading to high-demand career outcomes in Alberta.

The University of Alberta is a public research university located in Edmonton, Alberta, Canada. It was founded in 1908 by Alexander Cameron Rutherford, the first premier of Alberta, and Henry Marshall Tory, its first president. 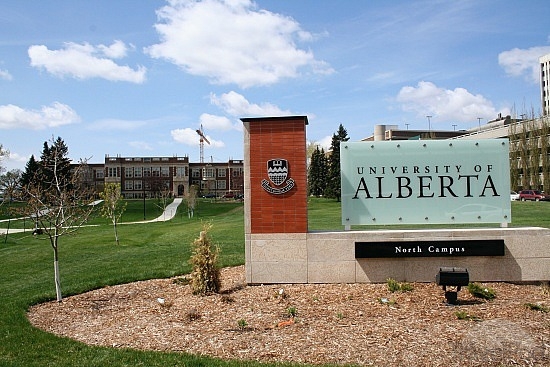 For application-based awards administered by the Office of the Registrar, you can apply online: