With its powerful images and opulent visuals the STERN magazine has been setting international standards in magazine photojournalism for decades.

STERN magazine calls for submissions for the STERN Grant, a 10,000 Euro scholarship award that honors the best proposal for a photo report from around the globe. They are passionate about.

Applicants want to submit a short exposé of their project’s central idea and purpose. STERN group of magazines. The STERN reporter and develop it into a reportage feature.

“At STERN magazine, Andreas Trampe,” says Andreas Straem, director of photography, “we are proud to announce our new generation of photographers.” In addition to STERN magazine’s editorial team for a year, we have successfully established the STERN Grant as a means to realize the child of these projects. We are looking forward to receiving many outstanding submissions. “

Who can apply?
International photographers between 18 and 35 years of age at the time of application.

What are the entry conditions for the submissons?
The STERN grant is a production budget that enables its recipient to develop his / her image in a reportage feature by connecting him / her to a STERN reporter. The joint work will be published by a title from the STERN group of magazines. The STERN Grant is no prize money for already existing photo projects. It is important that the proportion of photos still be produced must be 70% or more . We therefore regret that we have to exclude completed works from the competition. Any works that have already been published or have been received by the recipient of any grant, bursary or scholarship from other institutions can not be accepted. 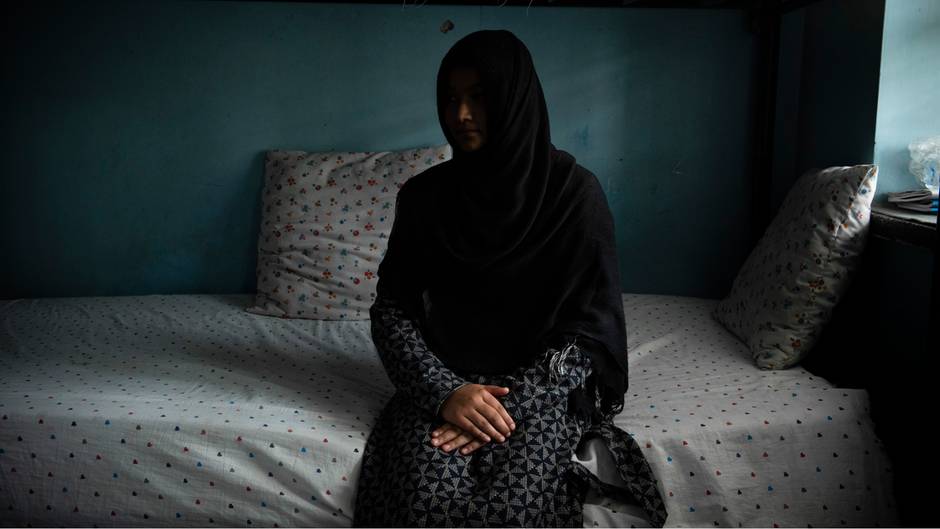 How do I apply?
You want to submit:

When will the winner be announced?
The recipient of the STERN Grant wants to be announced on Thursday, April 25, 2019, as part of a series of events at the publishing house Gruner + Jahr in Hamburg, Germany.